Camille Woods is a judicial law clerk for the Pennsylvania Court of Common Pleas. (Photo courtesy of Camille Woods) 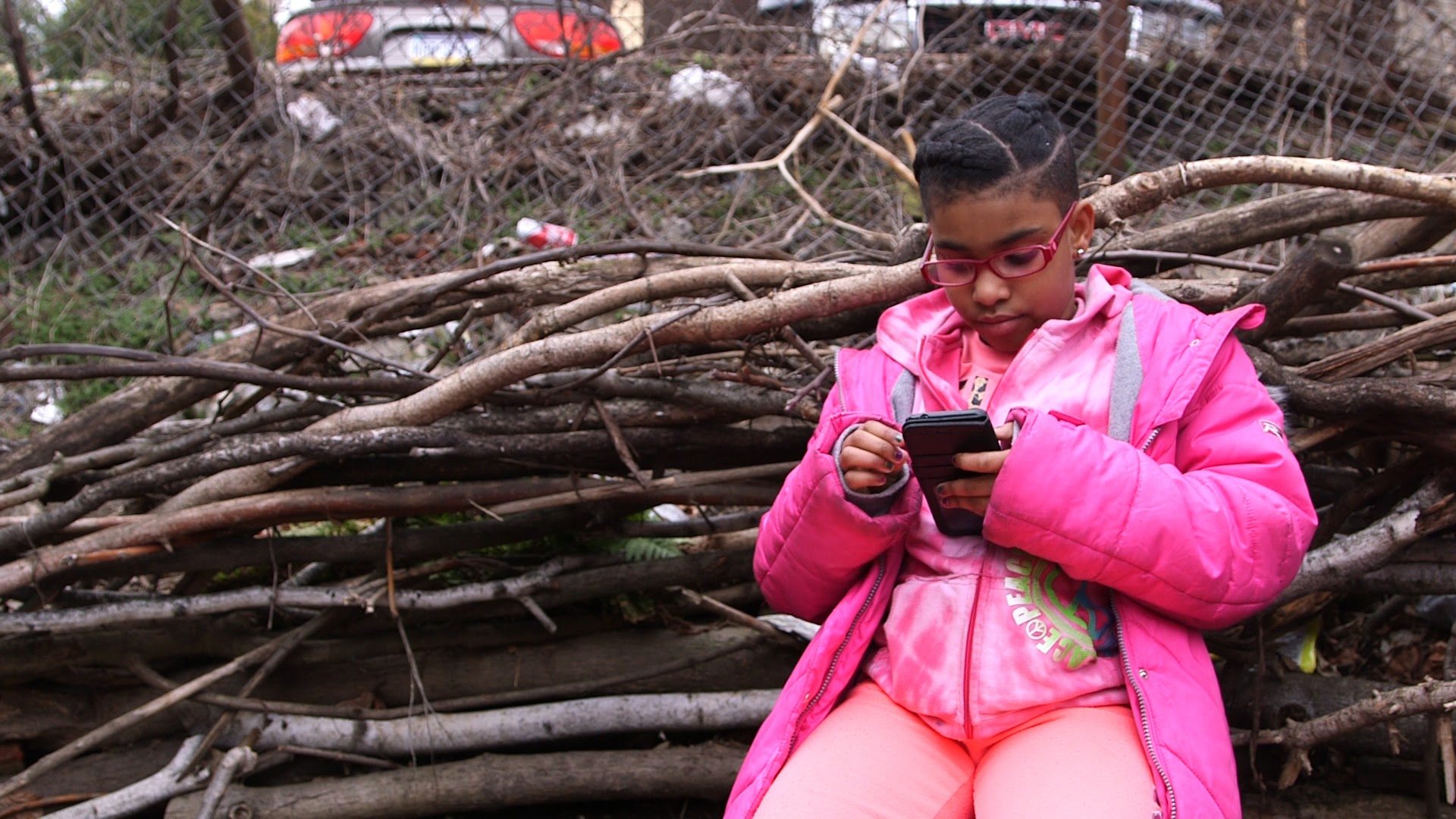 I thoroughly enjoyed watching your PublicSource video and I am thrilled to hear of your interest in a legal career! Not only have you been blessed with a lovely voice, but you are also beautiful, intelligent and powerful beyond measure. And you are absolutely correct: math is something you will encounter as you get older, from high school to college, and from college to law school, so keep up the good work!

In the video, you mentioned that your interest in law stems from a desire to “put people in their place” – a statement which I interpreted as a desire to advocate for justice, and against injustice, by making sure innocent individuals stay out of jail as the guilty remain inside. You also mentioned that you would like to be a lawyer because you are “bossy” and “controlling.”

I’d like to tell you that the BEST lawyers are somewhat “bossy” and “controlling” advocates, to the extent that these words could really mean that they are unafraid, confident, courageous and that they are able to retain control of their cases throughout the litigation process. These lawyers are assertive. An “assertive” person is an individual who is “confidently aggressive,” positive, and constantly advocates for change.

As you embark on your career as a lawyer, I’d like you to remember two things: 1) Always be assertive…even when it is difficult and 2) Find injustice…and advocate against it.

Always be assertive even when it is difficult.

Being assertive is a necessary character trait for any good lawyer. As you prepare for law school, college and even high school, I encourage you to constantly challenge yourself and abandon your comforts: try a new sport, eat a new kind of food, make new friends, be brave and always embrace change.

Now, I’ve just told you that being assertive is necessary, but what I failed to mention is that being assertive is…hard. Change is often difficult, following is easier than leading, bravery is uncomfortable, and old friends are more familiar than the new. But, lawyers are leaders, confidently and aggressively paving a way for justice to be served. It is our job, as lawyers, to swiftly turn our fears and reservations into tools for empowerment. Typically, this means that whatever we are afraid to do, we must do. You simply cannot be a fearful lawyer.

Allow me to give you an example. During law school, I worked as an intern with Neighborhood Legal Services in downtown Pittsburgh. This organization represents individuals who are unable to afford legal representation. As a certified legal intern, I was permitted to represent clients under the supervision of a licensed attorney. I will never forget my very first time presenting a motion in front of a judge in a landlord-tenant situation, which had grown contentious. Needless to say, I was very nervous. The courtroom, filled with people and growing warmer by the minute, suddenly became quiet as I approached the bench. My client stood next to me, understandably a bit nervous himself (I was just a law student, after all!), and his landlord stood off to my left. The landlord addressed the judge first, arguing that my client should be evicted and ordered to pay more than $1,000.

Then, the judge turned to me. “Counselor, what is your response?”

My internal dialogue began: “What if I mess up? What if I don’t remember something? What if I lose?” I took note of this fear and immediately turned it into a tool of empowerment: “…But what if I win?”

I had practiced my argument and researched my case for several hours the night before. I knew that my client had missed a payment, but I also knew that he had offered to remedy the situation just prior to the hearing, even though he had not received the required 10-day notice. In that moment, my preparation trounced my apprehension. “I can win this!” I quietly said to myself as I began my very first argument in front of a judge. “May it please the court. Your honor, the law on this issue is clear and we ask that you deny the plaintiff’s motion for the following reasons…”

In the end, I did win and the landlord’s motion to enforce was denied, but more importantly, I was prepared, I was confident, I was aggressive and I overcame my fear: I was assertive.

Find injustice and advocate against it.

I always knew that I wanted to work in the field of criminal law. During law school, however, I could never decide if I wanted to work as a defense attorney or as a prosecutor. In other words, did I want to put the so-called “bad guys” in jail, or keep the “good guys” out of jail? Truthfully, I often wondered why I could not do both. I soon realized that the goal of any lawyer, prosecutor or defender, is to find injustice and fix it. Ultimately, there are no winners or losers, merely the “finders” and the “fixers” of all injustices. Throughout my time in law school, I worked for the Federal Defender in Montgomery, Alabama, advocating on behalf of individuals who were wrongfully sentenced to death and I worked for the United States Attorney’s office, advocating against human traffickers and other individuals committing crimes against vulnerable children.

The work that I do within the realm of criminal law is strategic. I am neither a prosecutor nor a defense attorney; I am a finder and a fixer of injustice.

So, Keliyah, I hope you will pursue your passions with fervor, knowing that you are a strong and assertive young woman. It won’t always be easy and sometimes you’ll be scared, but always remember to turn your fear into a tool of empowerment and strive for excellence in all that you do. Injustice is everywhere, so once you find it…fix it.

Camille Woods is a judicial law clerk at the Pennsylvania Court of Common Pleas. She can be reached at camilledavidson7@gmail.com.